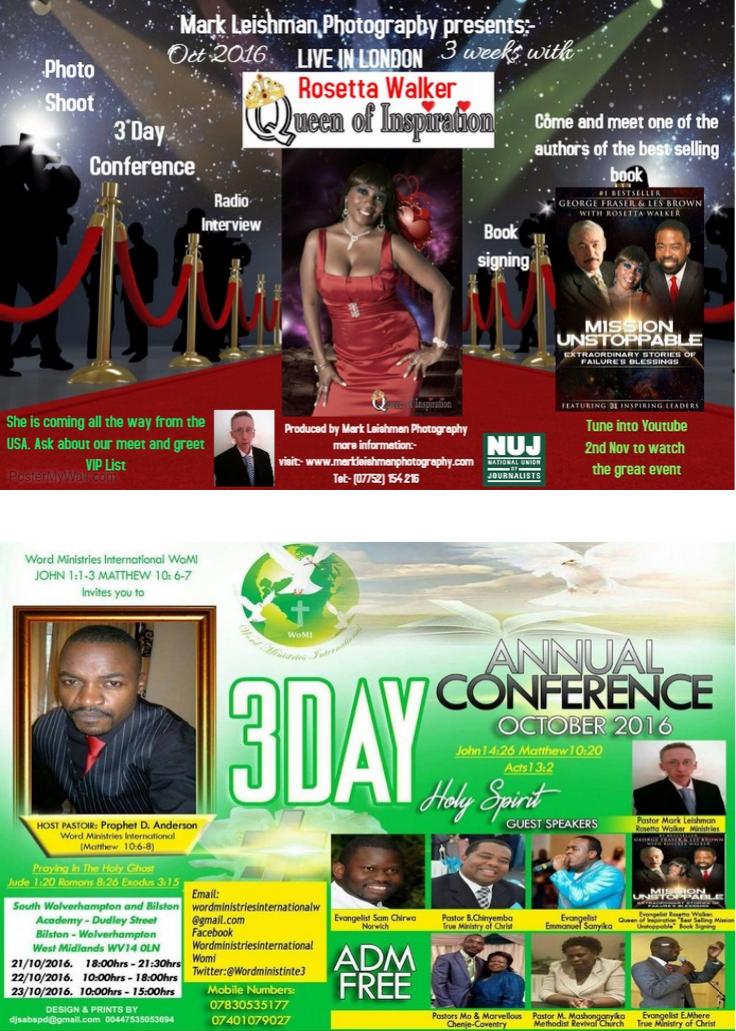 To have Rosetta at your next event to tell her story,motivate,empower,speak, push you and your dreams up wards,corporate, workshops, church programs, youth, revivals,conference, showcase planelist, judge or to sing. 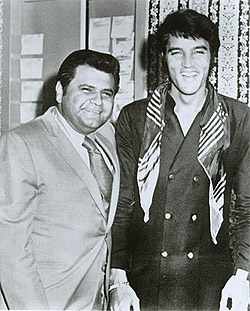 A few of the #1 Songs Pete Promoted

Five, Chad and Jeremy, Peter and Gordon, The Animals, and the Kinks.

"My Generation" - The Who

"Strangers In the Night" - Frank Sinatra

"Sounds of Silence" - Simon and Garfunkel

"Where Did Our Love Go?" - The Supremes

"Glad All Over" - Dave Clark Five

"World Without Love" - Peter and Gordon

"Come And Get It" - Bad Finger

“He shaped the course of music history. Discovered now famous models and actors and made billions for his clients. He made unknowns into stars and stars into superstars,” --Billboard Magazine.

Pete has the distinction of being the only promotions manager to work simultaneously with the Beatles, the Rolling Stones, Elvis, Bob Dylan, Frank Sinatra and Tony Bennett.

"Making unknowns into stars and stars into superstars is my business. I've been doing it all my life. The promotion man connects you to the media, to get you the exposure you need to become a star."

Pete Bennett has been the Promotions Director of Apple Records Company, the Promotional Manager for the Beatles, the Rolling Stones and the Who, as well as personal manager and promoter for the individual careers of John Lennon, Ringo Starr, George Harrison, and Paul McCartney. During the 1960 British Invasion era Pete promoted the music of Herman's Hermits, the Dave Clark

Billboard and Performance Magazines have named him

"The world's most powerful man in the entertainment industry. 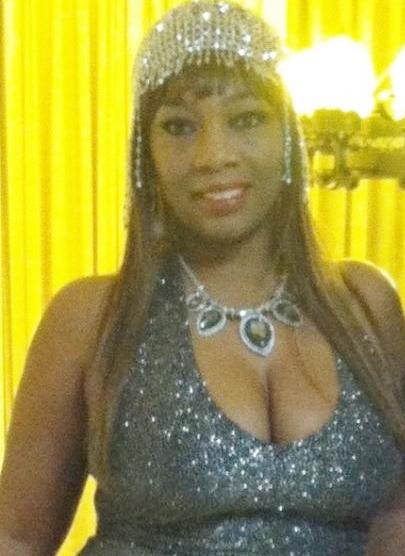